There are various ways of securing any part of a building or a piece of property. There is the basic and most common form of placing a lock on a door or chains around a gate. In addition to this, there are other forms that include getting a guard dog or having security guards placed around the property. These are some of the simplest and cheapest forms of securing your premises. Another addition to security has been CCTV. Closed-circuit television uses cameras placed around the property and a live feed of the images is sent to a security station. There are different types of CCTV security systems and the ones that you choose to use should be suitable ones.

Street CCTV cameras would be different from the ones you would use in a small shop. In addition, the amount of money you are willing to spend on them will also determine the type of system that you decide on. The way the CCTV systems work is also different. Some of the systems send a live feed to a computer screen or a television screen connected to a computer. Depending on the system that you have, the CCTV footage will be recorded and sent to a mainframe computer of the security company. Other CCTV systems have the feed from the cameras being recorded at the premises with the tapes being stored away. Sometimes the tapes are recorded over and so, the footage that is recorded may not always be available.

CCTV security systems are a great way of securing premises because if a person commits a crime, the act will be caught on the CCTV footage. The visuals from the footage will assist the law enforcement agents to see what happened and even getting a visual of the perpetrator. CCTV footage has been helpful in solving many cases as the police were able to identify the criminals or find out their whereabouts based on what they saw on various CCTV cameras around the city. In addition, many missing people cases have also been solved due to leads given by footage found on the CCTV systems. 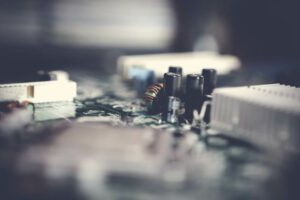 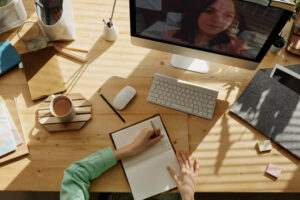