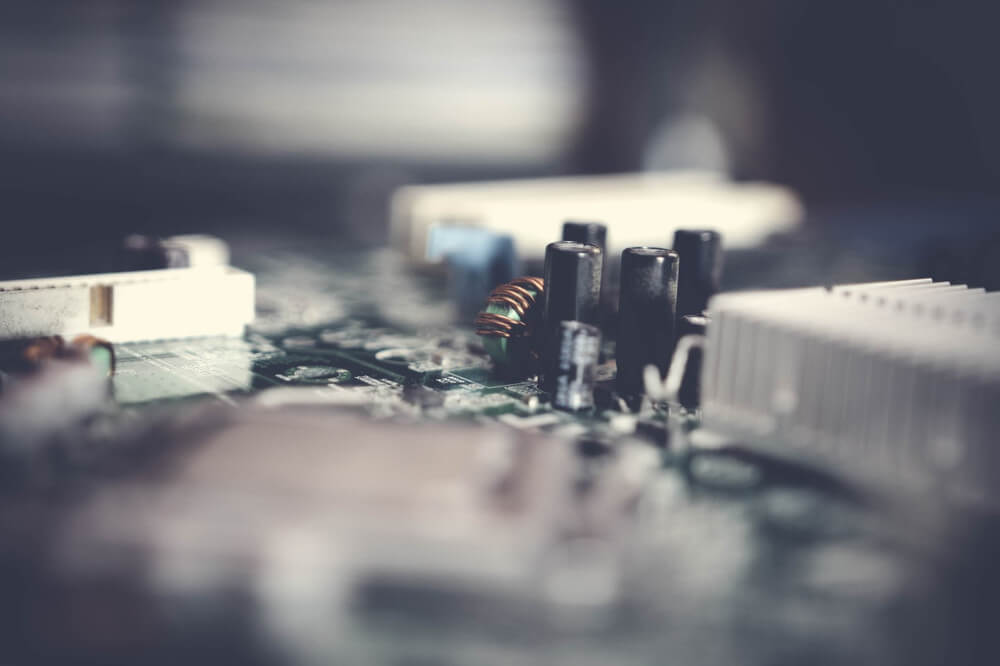 Closed Circuit Television, more commonly known by the acronym CCTV, is a closed video where viewing of the video is limited to a select few. Uses of CCTV include security, safety and private purposes. CCTV images can be watched while an event is happening, for example, to watch the behavior of school children in a corridor during break or after something has happened, for example, after a robbery has taken place tapes can be viewed as means to see what happened and possibly who the culprits were. In the past information was captured on videotapes but due to their larger space capacity CDs and DVDs are preferred nowadays.

The most basic components of a CCTV system are a camera which captures the information in the form of images and a monitor which displays the captured information. A camera can either be black and white or in color. Color cameras provide a clearer picture due to the fact that images are more clearly defined in color. Black and white cameras on the other hand provide a better image at nighttime. It would thus be advisable that color CCTV cameras are used during the day and black & white cameras are used at night. A monitor or screen is similar to a television and can be either color or black & white. Monitors are generally kept in enclosed spaces.

The video transmission between the camera and the monitor is of utmost importance as it is this link that provides what happens on camera to the viewer who views the image on the monitor. A number of video transmission measures such as a coaxial cable; twisted pair; fiber optics; microwave and more recently, digital transmission is available to provide the important link between the camera and monitor. There is generally more than one camera in a CCTV system and video switching devices are required to switch between various cameras. Sequential switchers change from one camera to another after a couple of seconds and quads allow the viewer to see 4 cameras at a time. 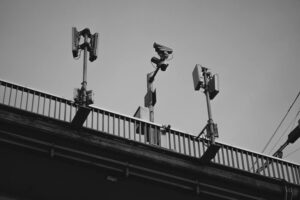 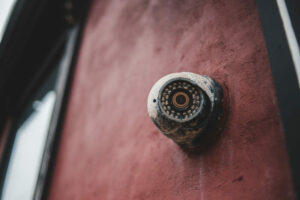