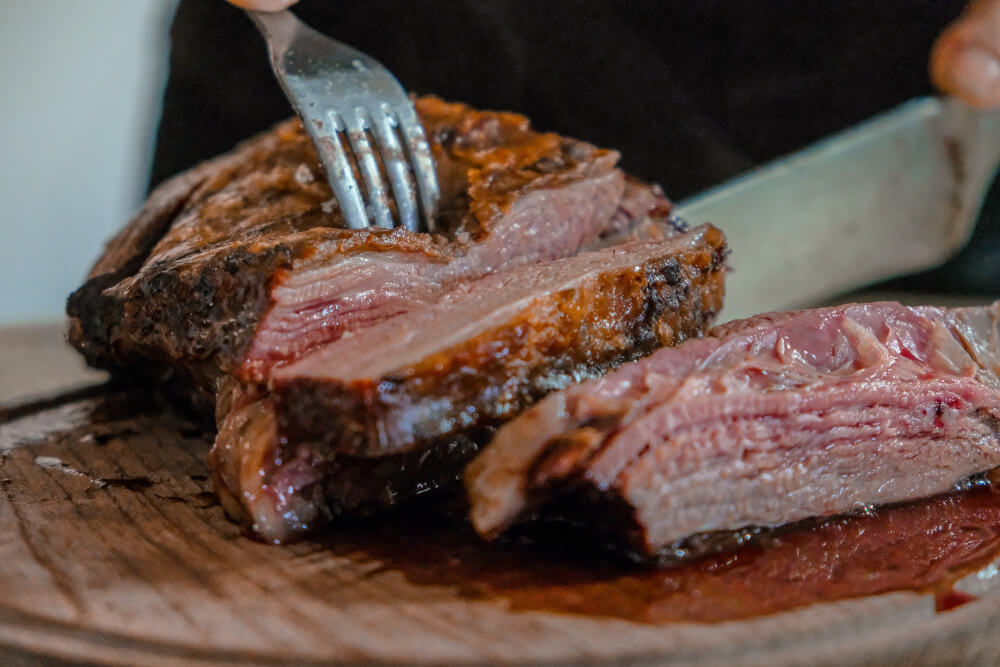 Irrespective of race, creed, religion, sexual orientation, or gender there is nothing more South African than braais. South Africans love braais and consider themselves the global masters of braais. People in other countries might think that they enjoy braais as much as South Africans do and that they are just as good at it, but those delusional foreigners do not have hope.

For starters, they have not even got the name right. This notion of calling braais, barbeques is never going to catch on in South Africa. As powerful as mass media might be and even though South Africans have adopted so many annoying American expressions, our love affair with braais has held true and faithful. In fact, nine out of every ten foreign visitors who spend more than a week in South Africa soon forget all ideas about BBQs and are calling them by their correct names i.e. braais before they board that plane home. Braais just sounds more right and it is a testament to how right it sounds that even our American brothers and sisters refer to it as braais after a short visit. The fact that their pronunciation is normally pretty shocking is a fact that all South Africans, in the true spirit of gracious hospitality, never mention in their company.

Braais are part of every South African culture, whether you grew up in Sandton or Soweto or were had the pleasure of living in the valleys of Transkei, you knew about braais. Of course, the ingredients differ slightly depending on the region, but more often than not, are very similar. Mielie pap has always been considered the meal for the masses yet, you could visit braais from one end of Gauteng to the opposite end of the Free State and you would be hard-pressed to find one that did not serve pap too. These kinds of cultural crossovers are highlighted whenever potluck braais are arranged; people are always expecting to find some weirdly exotic dish, only to be disappointed by seeing the usual delicious South African braai fare and this is why South Africa and braais go hand in hand. 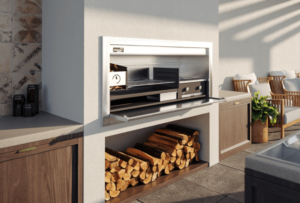 Previous post The Difficulty of Choosing a Built in Braai 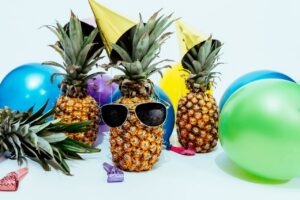 There are various ways of securing any part of a building or a piece of property. There is the basic...