Netflix has pledged R900 million to the South African creative industry between 2022 and 2023. The announcement was made at the 4th Annual South African Investment Conference. This substantial commitment will cover four international and three local productions over the next two years. President Cyril Ramaphosa convened the investment conference in 2018 with the goal of attracting R1.2 trillion in domestic and foreign investment over the next five years.

Shola Sanni, Netflix’s Sub-Saharan Africa director of public policy, stated that these were among the many shows produced in collaboration with local production houses to help the local film and television industry. According to Netflix, it will show South African stories to 222 million people in 190 countries.

The live-action adaptation of the popular manga and anime show One Piece, Project Panda, is currently in production.

Netflix is collaborating with the local film industry to develop global content that will boost need for South African based entertainment content. Local productions highlight South African stories while also promoting the country’s diverse skills base and tourism options. In September of last year, announced a commitment of $400 000 (R5.5 million) to support black creatives in South African film and television.

According to YLO, outsourcing productions to South Africa can save up to 40% -60% of your production budget when compared to onshore operations in the United States, United Kingdom, and Australia. Cape Town has been a top service provider and destination for the film and stills industry for over a decade and offers a wide range of highly skilled crews, photographers, and locations. It is located in the top five film and stills shoot locations worldwide.

The City of Cape Town has approved 671 film shoot applications in the last 3 months which is a 40% increase over the same period last year. The Western Cape’s tourism industry employs thousands of people and has been severely harmed by the Covid-19 pandemic.

In the last five years, Netflix has pushed over R2 Billion into South African film productions, with an estimated 1900 jobs created. As of December 2020. 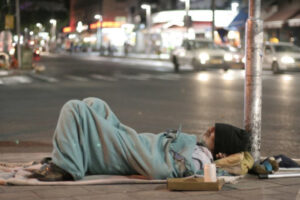 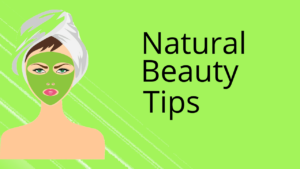 Next post Cost Effective Beauty Tips To Improve Your Relationship