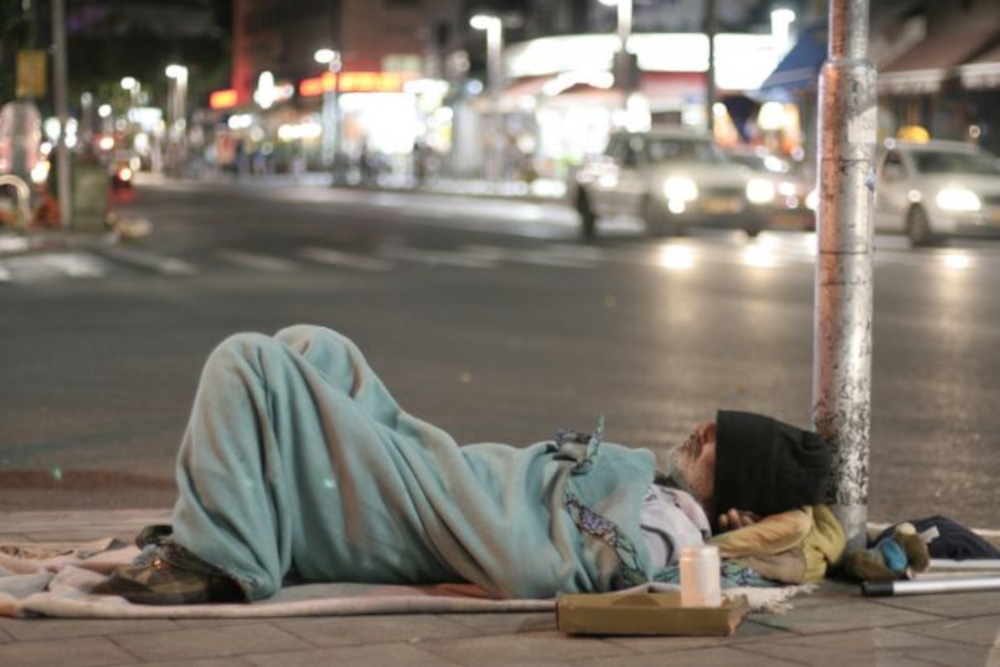 The report comes after the City amended its by-law to issue compliance notices to people sleeping in public. The bylaw states that they must be offered alternative shelter and that refusal of a reasonable offer is an offence. Activists slammed the changes. The Mayor went on to say that Cape Town, like other cities worldwide, faces complex social issues like homelessness.

“Poverty, lack of housing, drug use, and mental illness all contribute to homelessness.

Official unemployment in South Africa hit a record high of 35,3% this week. The Western Cape is now the only province with expanded unemployment below 40%. Fewer than 6% of our municipalities are considered financially stable due to fraud, theft, mismanagement, and inefficiency. 163 of the country’s 257 municipalities are in financial distress, unable to help their residents.

The city says its care program aims to offer dignity to the increasing number of homeless people around the metro. The municipality insists no one should sleep out in the elements. Additional funding has been set aside for distribution to NGO run shelters to increase bed availability ahead of winter. Our city’s care program for the homeless has been increased to R77 million rands in this budget, with another 10 million allocated to increasing shelter beds for the coming winter. authorities say its safe space model provides shelter meals and access to reintegration services for homeless shelters like this one have loaded the efforts to reintegrate people living on the streets The city promised the haven two years ago and budgeted planned and so on to increase sleeping areas and ablution facilities on heaven shelters on city-owned land like Retreat Wynberg and Claremont unfortunately they pull. The city’s streets bylaw has been criticized by activists who say it criminalizes homelessness. The bylaw allows for compliance notices to be issued to people who refuse alternative accommodation. 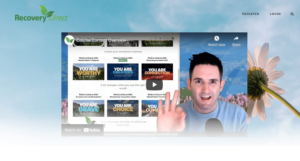 When the months begin to get warmer, many people don their bathing suits and head out to the beach, but...

Party buses are big business and anyone who is anyone will hire a party bus for their event or celebration....