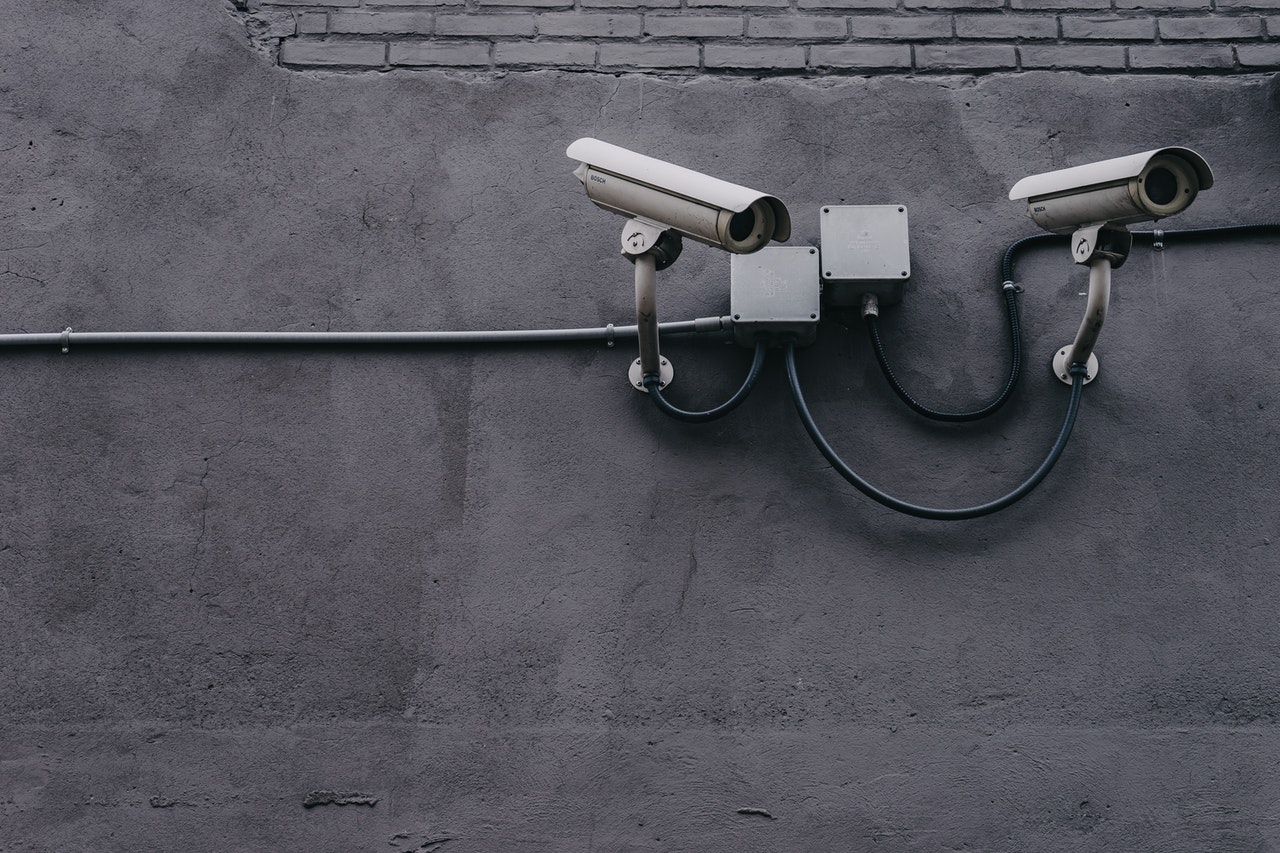 What is CCTV?  CCTV or Closed Circuit Television is a video system developed for security at banks and casinos or places like that to try and prevent crime.  Today you will also be able to find CCTV systems at homes as it is being used as Home Security for everyday surveillance.  CCTV actually records what it sees and therefore, if a crime does take place the recordings made by the CCTV is the first thing the police will look at to try and find any leads.  It just makes the public feel safer knowing that their car is parked in an area where there is CCTV surveillance or they are walking in a mall where there is CCTV surveillance.

These cameras are used for monitoring public areas, for recording of events, direct surveillance or deterrence of criminal activity.  When used for monitoring public areas is comes in very handy if the police needs assistance in maybe needing to catch a criminal who has been caught on tape or detect various incidents or accidents.  It also comes in handy when a previous offender has been barred from a certain area then the CCTV will make it easy for you to see whether this person is staying away like he or she is supposed to.  It comes in very handy when it is recording around a big concert or an important meeting where security personnel have been put outside the building and you are able to contact them from the control room telling them that you saw something on screen which they will be able to investigate immediately and finally being used for direct surveillance where you are tracing a suspect for instance.

Where do you install these cameras?  They need to be high up which will allow for the most coverage of a certain area.  This way there is nothing that can block your view either.  Also putting these cameras up high will prevent them being stolen as criminals might take them down.  If you have the cameras outside of your building you can have one at the back and one at the front if you prefer or just one either in the front or at the back depending on how much security you require.

Someone Is Always Watching

Closed circuit television or CCTV as it is better known is a closed circuit system that allows you to monitor and record to video  people or property captured by the CCTV cameras but this system cannot broadcast over a live media steam as the name implies it is a closed circuit. First used as a security measure in banks, casinos and shopping centre and parking lots it has become a big part of security today almost anywhere you go shops, clothing stores, petrol stations, parking garages even in your own home or office.

The use of a closed circuit television system has given a whole new meaning to the phrase “caught in the act”.  In 2008 an attempt to combat the high crime rate in Johannesburg Gauteng saw every street corner in the CBD  fitted with a high tech surveillance camera viewed and regulated from a control room in so doing, robberies decreased by 63%, shoplifting decreased by 50%, vandalism to property decreased by 78% and the all around crime rate decreased on average by a massive 48 %, considering this it is no wonder that so many other cities and town followed in Johannesburg’s footsteps by installing security cameras on all main street corners making it so much more difficult for criminals to conduct their criminal activities without being caught on camera.

To say that CCTV is a ‘mini Big Brother’ is a huge understatement because just like Big Brother, this mini version of a device has captured some of the most embarrassing and also some of the funniest moments on footage.

CCTV stands for Closed circuit television. It is the use of video or surveillance cameras to transmit a signal to receivable portal this portal may be a phone or monitor. It may be used for viewing at the present moment but may also be attached to a video recorder for future play back if needed.
This Closed circuit television is a device normally and mainly used in big institutions such as banks, schools, universities, prisons, airports malls and casino’s. Most of South Africa’s major roads have CCTV installed. CCTV is used to monitor places where there is a potentially high number of people and activities that may leave some vulnerable and susceptible to danger.

As mentioned above, it has formerly been a thing that is used for and by major institutions but with the crime rate soaring many security companies have made CCTV available for private homes and small businesses. It is an extra measure that anyone can take to ‘beef up’ their current security. It could prove costly but it’s better to have the peace of mind than the loss.
Law enforcement has used CCTV to solve some of the most baffling crimes and incidents that would have been impossible to solve and although people complain that the installation of CCTV infringes on their right to privacy, the benefits of CCTV are apparent since the public are usually reluctant in helping law enforcement.
As effective as it is, it should not be relied upon as the only means of security; people should take advantage of other means available to them such as alarm systems and security company protection.
Security officers seem also vouch for  CCTV on the road since it captures reckless motorists and it also helps them in solving some accidents that have been captured by CCTV.

There is one store that is able to meet all your needs as far as camera surveillance is concerned.  They are At Home Security Store and they can supply you with everything you need to meet your CCTV needs.  At one stage CCTV cameras was only used in casinos, stores, banks and so forth as it was to expensive for the normal residential home but these days it is readily available at an affordable price.  You can now secure and survey everything from your apartment using a wireless unit or the top of the range surveillance should it be required.  They are able to supply you with an entire surveillance kit and it is easy to build it by using their step by step instructions.  They can supply your with anything from security cameras to video baby monitors.

These surveillance systems come with a variety of cameras of which the most common one is known as bullet cameras.  The name comes from the way it closely resembles a typical bullet.  The cameras are small and very discreet.  The pictures taken and video recordings done by these cameras are of excellent quality and they are also available in infrared should you need day and night surveillance.  There are bullet cameras for indoor use and for outdoor use.  These cameras can easily be concealed and is therefore ideal for the front porch or the back door.

Dome cameras are popular for homes and offices as it is relatively cheap while still giving you the security you need.  If you are on a really tight budget you can always invest in extra, but dummy dome cameras which can be put up wherever necessary and no-one will ever know that it is not a real surveillance camera.  These cameras can be used inside and outside of the home or office building and can handle harsh conditions.  Wireless cameras are popular as it is easy to move them without having to worry about wiring.  These cameras can capture black and white, colour and infrared images.  Spy cameras are a popular choice if you want to keep an eye on the nanny or your children for instance. 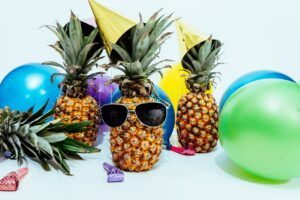 Previous post Things To Consider When Planning A Party